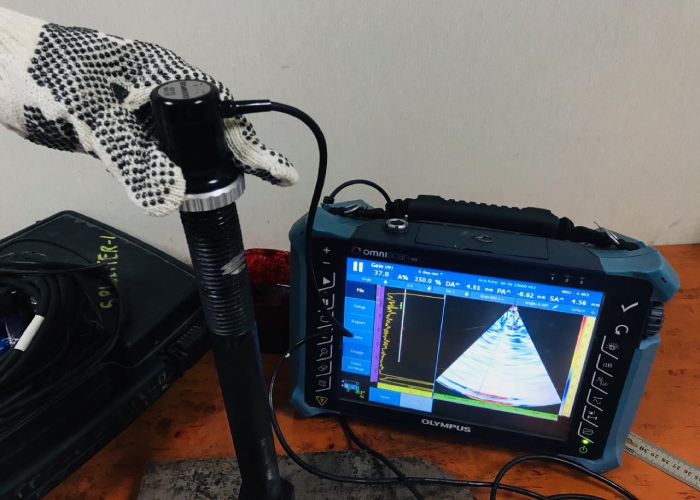 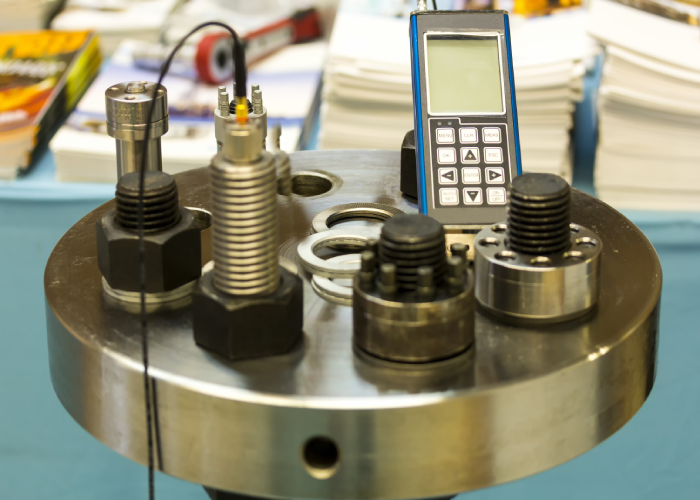 Phased Array (PAUT ) is an advanced ultrasonic testing technique which utilizes an array of elements instead of a single crystal which are pulsed individually based on the time delay laws (or focal laws) defined by the user.
This allows sweeping, focusing of ultrasound at desired refracted angles in the job material typically - 30 to +30 deg angles are used.